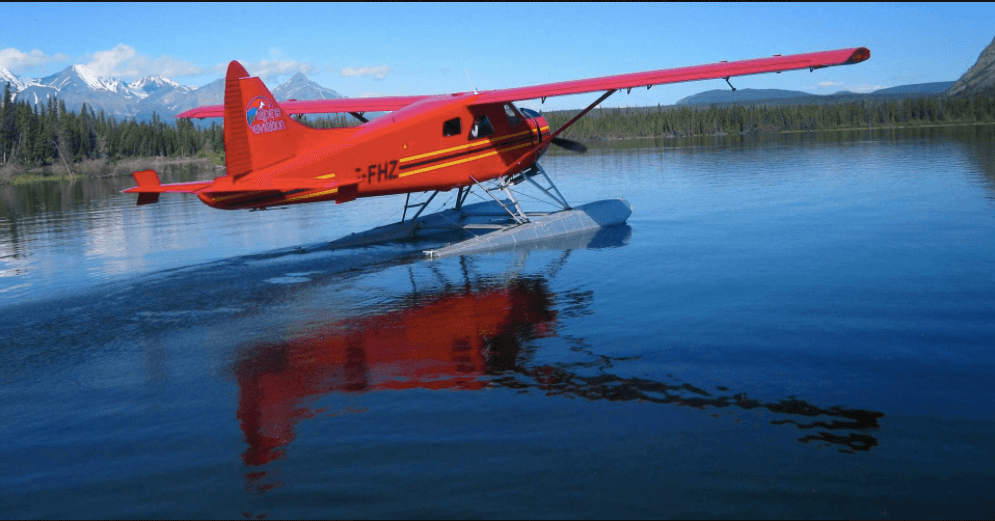 Visualize a bushplane… chances are it’s a Beaver. A certifiable workhorse built to excel in challenging terrain. Its pontoons, wheels, and skis, and an ability for short take off and landing distances, allowed it to access the glaciers, lakes, rivers and remote airstrips that are iconic of Yukon Aviation.

Seventy years ago, Whitehorse Flying Service Ltd. purchased a modern and brand new aircraft called CF-FHA, it was the first Beaver in the Yukon. Its quick takeoffs and landings were ideal to support the two Hiller 360s working a topographical survey job in the Northern Yukon.

CF-FHZ – the most historic Yukon Beaver is CF-FHZ it has been in operation since 1957, and despite not spending its entire career here in Yukon, she has continuously returned to serve this territory. CF-FHZ would be picked up by Pacific Western Airlines, and has served many owners; including Bob Cameron.

THE BEAVER continues to play an integral role in Yukon Aviation with major Yukon airlines across the territory such as Tintina Air, Alkan Air, Black Sheep Aviation, and Alpine Aviation (still running CF-FHZ).

Yukon Transportation Museum does not own these pictures in any way, they are only used to provide a visual of these magnificent aircraft.