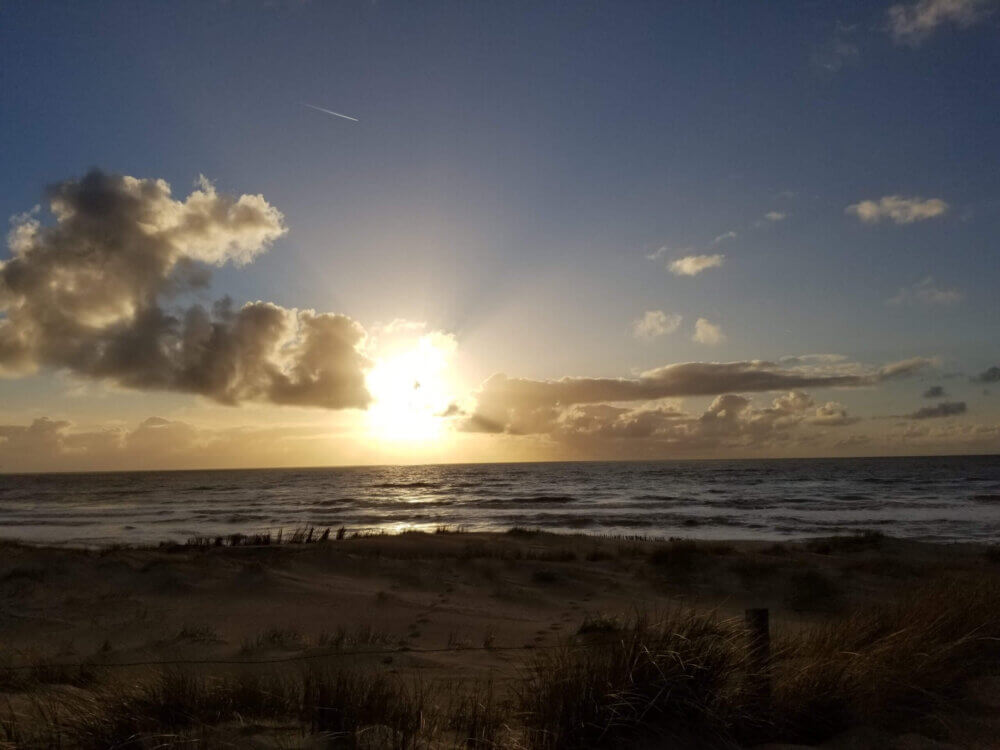 As I write this, I’m sitting comfortably at home, in the middle of working from home as I go through a period of self-isolation. I’ve just returned from a trip abroad, and I’m very thankful to be home. The title of this post is a bit of a misnomer as of course Covid-19 had hit many people before I traveled in March, but I didn’t know how widespread it would become in a month.

As I departed for Germany on March 3rd, my mother struggled with trying to convince me to come home. While there, I stayed with family in a small town, and the looming pandemic didn’t seem quite real. 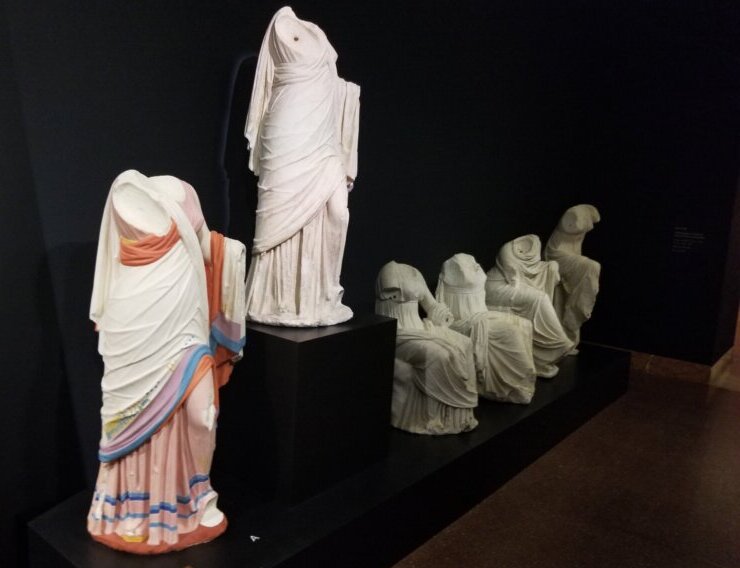 However, as my family showed me around Germany and neighbouring countries and towns, it was hard to deny. We traveled to Strasbourg, France, and a few days later it was declared a hot zone. Then the castle we visited closed, and the museums we had just seen in Frankfurt. The border between Germany and the Netherlands was partially closed just one day after a weekend excursion.

This was from an awesome exhibit, “The Gods in Colour.”

I had no idea ancient sculptures were so often beautifully painted! 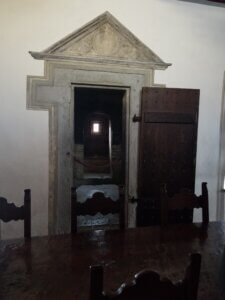 Getting home was daunting, as by the 16th of March it seemed like Canada was just starting to take the threat of a global pandemic very seriously. I waited with the other passengers in my plane for 3 hours on the tarmac as they unloaded one plane at a time, then immediately went into self-isolation with my lovely family in Ontario. After several changes of flights, cancellations, and a lot of time on hold I was finally on a flight home on April 3rd.

Back when the Marksbourg Castle was built, it was a pretty big deal to have indoor plumbing. Meaning having the bathroom right on public display, in the middle of the dining hall, was a show of status. A very heavy door was installed just in case some enemies felt brave enough to enter the main hall through the loo.

I’m very thankful to have made it home safe and healthy, yet I’m very aware that many Canadians have found themselves stranded or changing their travel plans, and many others are not as lucky to stay as healthy as I have through my travels. Right now it’s important that we all follow the advice of health experts to slow down the spread of this virus, including practicing social distancing.

Be like bigfoot, the master of social distancing since forever. 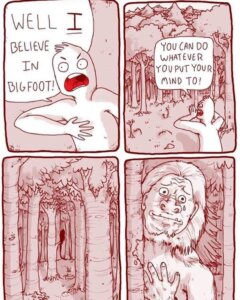